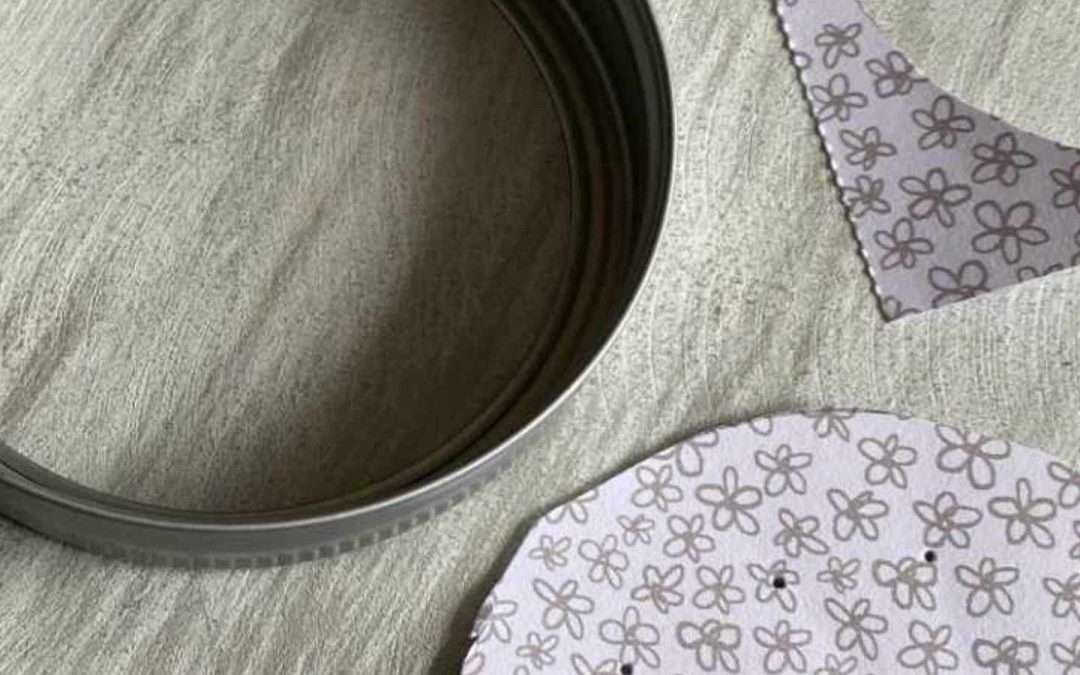 When we ran out of bathroom spray, I decided that I really didn’t want to replace it with the usual cocktail of chemicals found in many odour eliminating sprays.

So I turned to Pinterest and found a recipe for an air freshener made from 2 ingredients: baking soda and essential oils. I have a small mason jar that for some reason doesn’t have the lid insert, and I have no idea where it would be! So I used that and the cardstock became the lid.

The recipe is this: 1/4 cup baking soda and 6 drops of your favourite essential oil. That’s it. Pop it into a mason jar and poke holes in the lid. Give it a shake and voila, air freshener. A little tip is, when you shake, cover the lid with your hands so baking soda doesn’t fly everywhere!

I got the recipe from a pin that links to purasentials.com but their last blog post was from 2016 so I’m not sure it’s being kept up!

Here are the steps:

Now you’re all set. Remember to keep a hand over the top of the lid when you shake it! 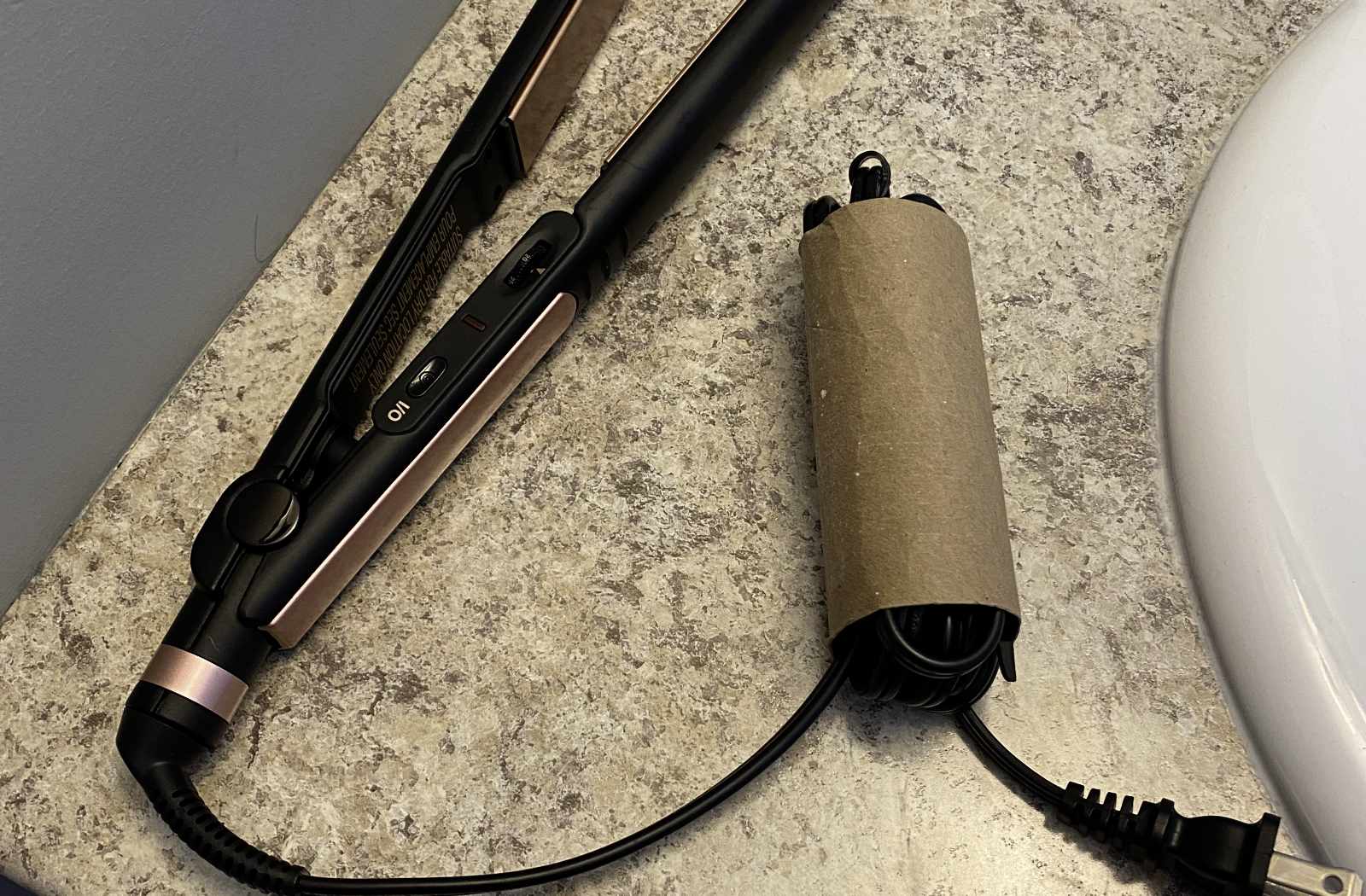